When I was younger, I wanted to be an author when I grew up.

This was what I told adults who asked the What do you want to be when you are older question that every kid inevitably has to answer. What compelled me to say author, and how did that turn into me being a Software Development Engineer a decade and a half later?

My mother worked in the publishing industry, so I grew up surrounded by books. My parents read to me as a kid, and encouraged me to lose myself in fantasy worlds. It wasn’t hard. As an only child, often books and my imagination were the only things I had to entertain myself.

The headboard of my childhood bed had a bookshelf built into it. I fell asleep with the Redwall series a couple inches from my head. I read almost all the books (22 in total) and loved the surreal stories that centered around anthropomorphic animals going on adventures in a medieval time period.

For grades 1 through 6 I attended Humberside Montessori School. My teacher had us writing a daily journal. Every day we had to write something, about our day or something we learned. It was a pretty loose set of criteria, but still kind of hard to follow at the age of 7. I remember frantically scribbling in my notebook at the end of the day as Alison checked that my peers had an entry for that day.

So when I was asked what I wanted to be when I grew up, I responded with the profession I had the most exposure to, an author.

That being said, both my parents spent a majority of their careers as professional actors. Why didn’t I consider that? Well, I learned at a very young age that my natural disposition was to not be in the spotlight. I recall vividly the time in the second grade when my mother volunteered her time to produce a school play with my grade. The play she selected was called The Chicken Princess, whose script can be found at the back of Jillian Jiggs and the Secret Surprise. When it was time to cast the play, she asked me what role I would like to have. Without missing a beat I asked to be backstage. And that is how I became the Music Director, whose only responsibility was to play the national anthem before the show began. 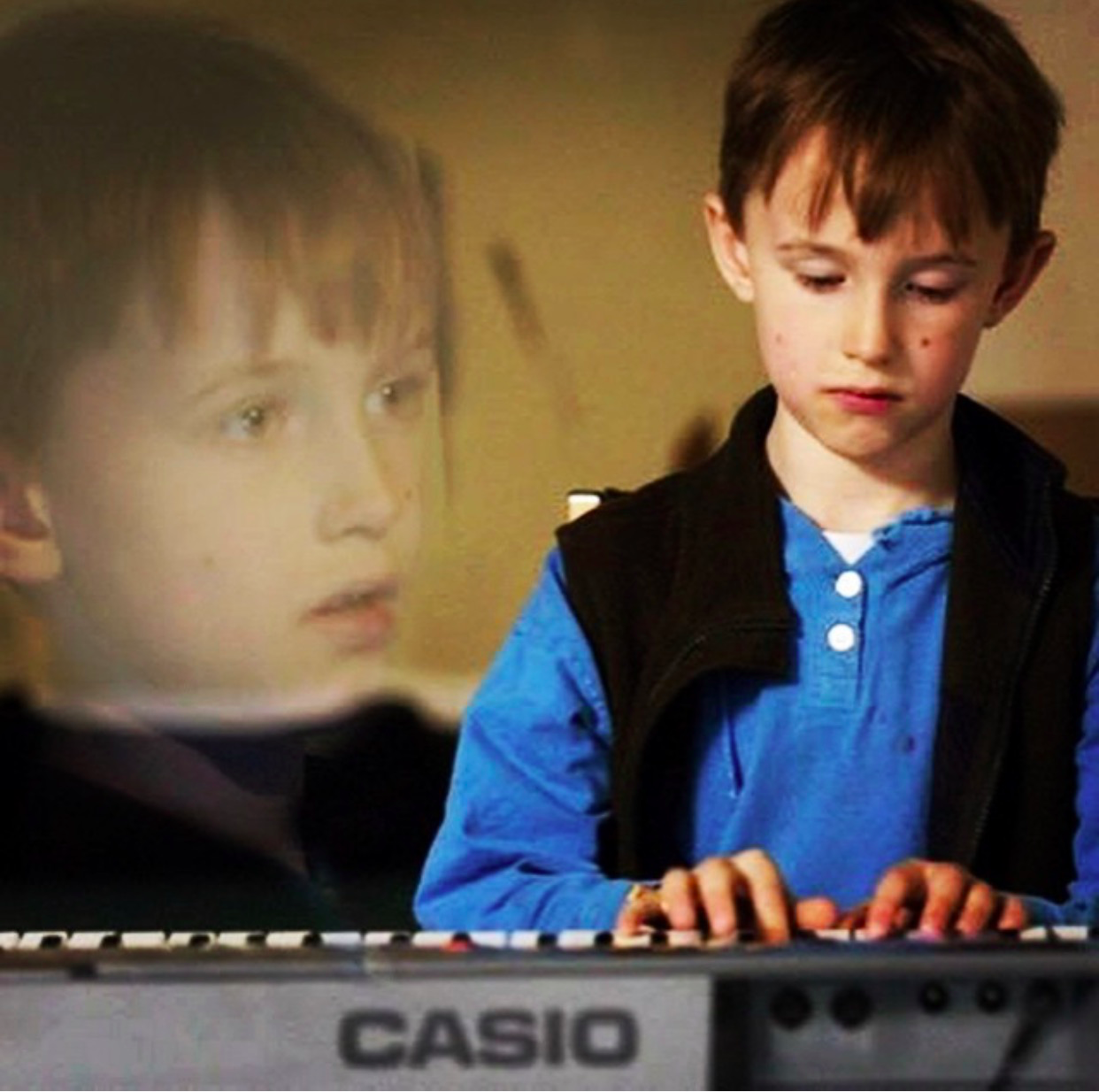 I enjoyed reading and writing, and knew that I didn’t want to be the center of attention. An author seemed like a good choice.

I tried to write a novel once, which didn’t really go well. My characters lived in a fantasy realm and after 30 or 40 pages found themselves on a ledge halfway up a massive cliff. I think I was reading The Edge Chronicles at the time and was heavily influenced by that material. However, for some strange reason I remember not being able to write the characters off the ledge… and so they stayed. That project fell by the wayside for, what seems in hindsight, a really foolish reason.

Fast forward to grade 7, my first year studying at the University of Toronto Schools. I really enjoyed my English class and struggled with my Math class. Coming from a Montessori school, I had never done algebra before and found myself way out of my depths in the first week when my teacher used set notation (curly braces and whatnot). At the same time, creative writing for English was an absolute blast. I remember being praised for a short story I wrote that was The Princess and The Pea, but from the perspective of the Pea. I honestly think that my grade 7 math teacher was the reason I got into the sciences. He made my transition from Montessori to UTS seamless, and for that I will forever be thankful.

I don’t know exactly what it was, but my math teachers throughout high school continued to push me and make me love the material more and more. This does not reflect on the quality of my teachers in other subjects, but is a reflection on factors that I don’t think I’ll ever be able to put into words. For example, I took two years of computer science in high school, but was never really into it. It fascinated me in the classroom, but I never joined the after-school coding club or took part in any of the computing competitions offered. Math had become my obsession. By grade 11 and 12, I did math and volleyball. My criteria for universities was the quality of their Math Department. My voracious reading had also dropped off as school took over all my free time.But my journey from obsessed with math to working for Amazon is a post for another day.

My love of literature never fully faded though. I have challenged myself to write an article a day for the month of February, and to read a book a week for 2019. I find that reading and writing are a positive feedback loop, doing one makes me want to do more of the other.

If this blog is any indication, I guess I’ve never let go of my childhood dream.

One day in elementary school, my teacher took me aside and asked me to be humble.

There’s much hoopla over job titles, with many strong opinions on both sides.