I was taught to knit by my mother at the age of 6.

My first project was a scarf knit with rainbow wool. As I learned new techniques, I would incorporate them into the design. This scarf continued to grow as I cabled, used multiple colours of wool simultaneously, knit pockets into, had shawls coming out of it and a designed a variety of different patterns. Right now the scarf measures 70 feet long.

Knitting is one of the most relaxing things I do, aside from play the piano. I’m able to knit without much effort, but it is enough manual labour that it just distracts me enough from the fidgety part of my brain. I’ve found that pairing knitting with binge watching TV (I’m looking at you Netflix) is a match made in heaven. Last year I binged all 10 seasons of Doctor Who while knitting the Classic Doctor Who scarf. 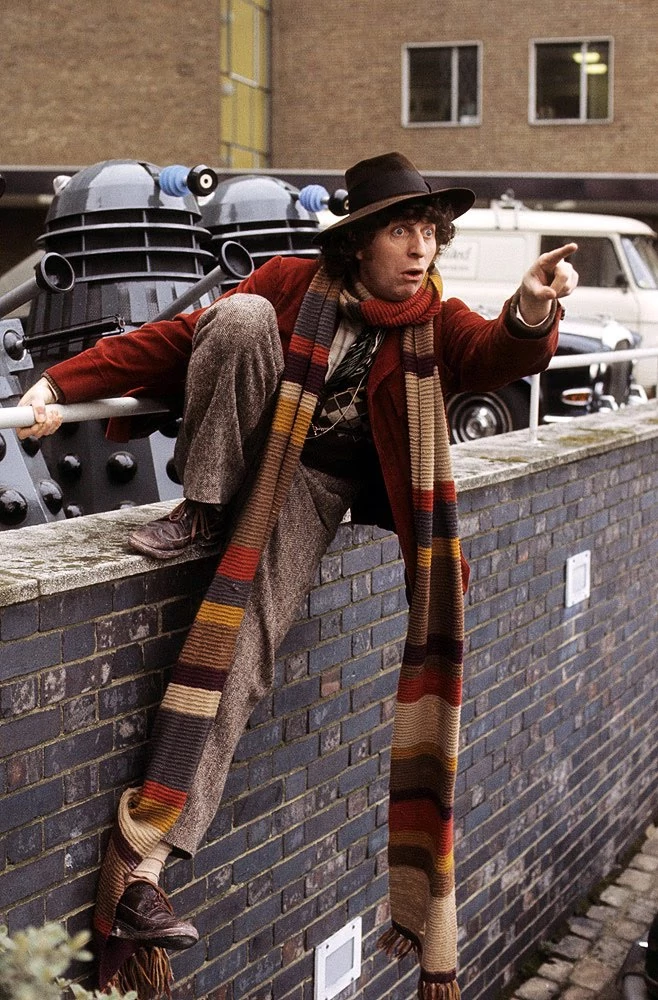 Knitting isn’t just a meditative hobby. I’m part Swedish, and my mum often tells me that knitting was the thing that men did during the winter. Everyone in the family would have a piece of clothing that they would specialize in, with an uncle making everyone mittens, or a grandfather making the toques. I enjoy believing that I’m carrying on a family tradition, creating clothing to stay warm.

The current social climate tends to see knitting as a predominantly female activity, which I think is a great shame. Kaffe Fassett is a designer known for his colourful knitting patterns and his other work with fabric, needlepoint, patchwork and mosaic. I had the pleasure of meeting Kaffe when I was a child at an event that my mum brought me to. 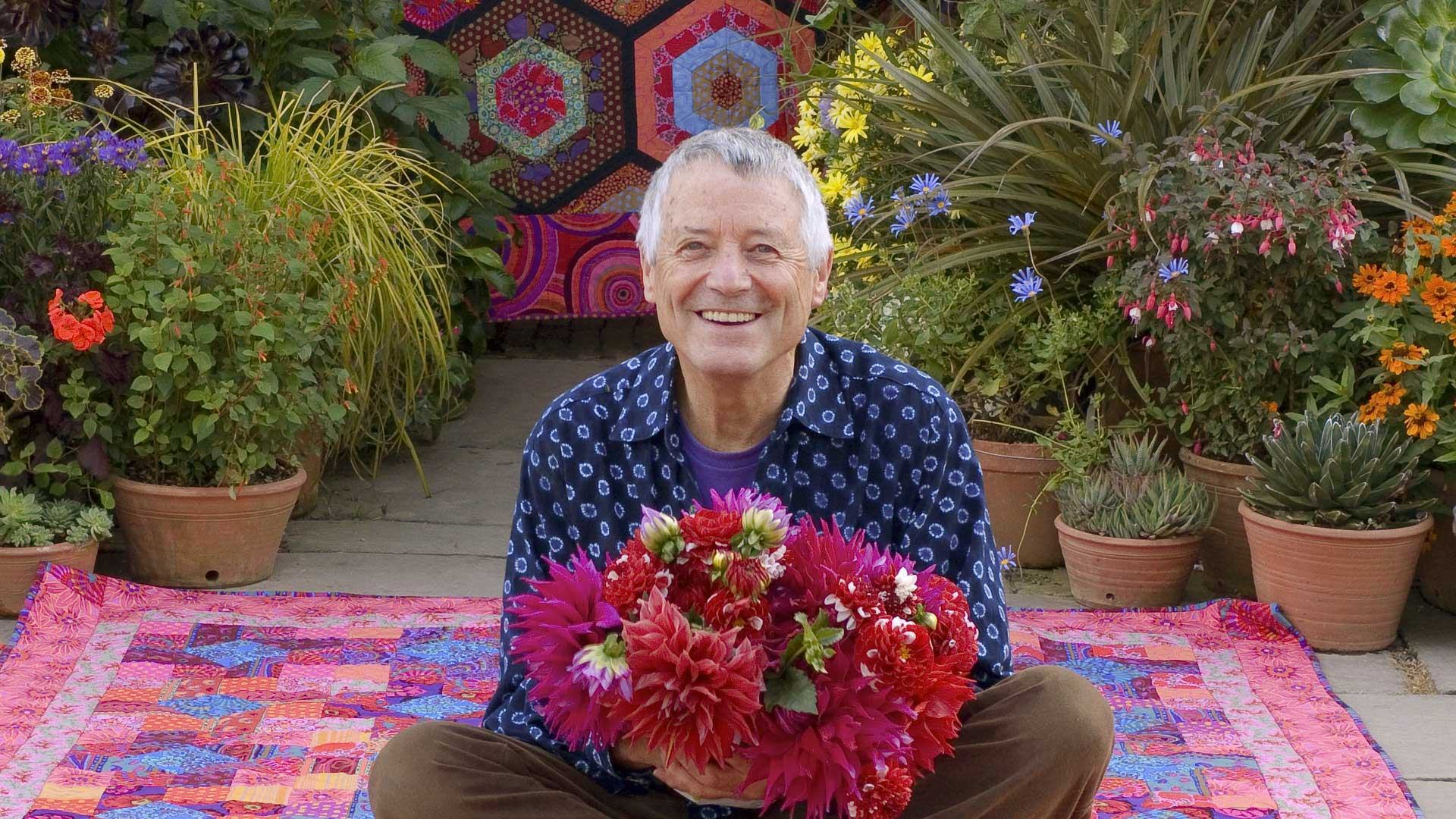 There is a thrill to wearing the clothing that you make. After creating many many scarfs, last year I made my first sweater from a pattern I found online. I may have started without blocking it (figuring out what width each number of stitches corresponds to) and as a result it is quite a tight fit around my chest. I sometime joke that if I ever get abs you’ll be able to see them through this sweater. 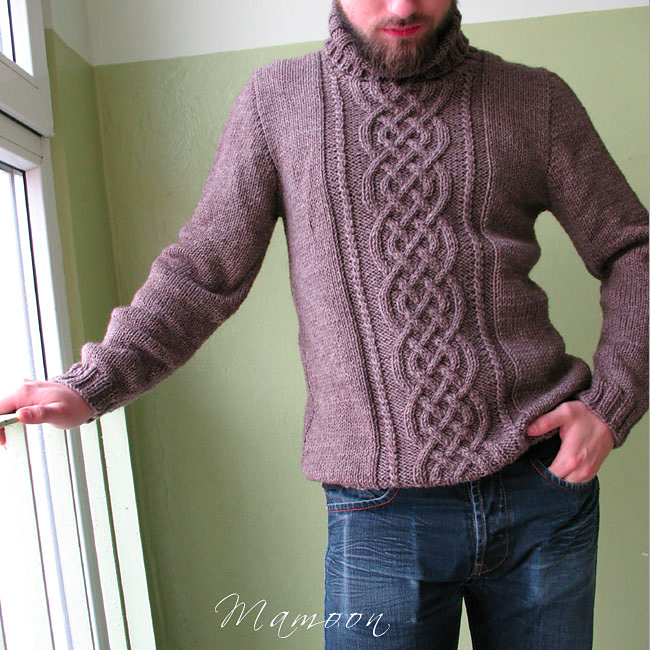 We all know the plot to the Terminator movie franchise, where an rogue AI named SkyNet takes over the world. This is the story of SkyKnit, an neural network that was training on over 500 sets of knitting instructions. Once SkyKnit “learned” everything there was to learn from the patterns provided, it attempted to generate patterns of its own. And who said that robots couldn’t be creative!

Of course, the patterns it produced were ridiculous, and most didn’t make sense at all. The system did manage to create patterns that were “just on the edge of knittability”, which led humans to fill in the gaps in the patterns and make some interpretive guesses. For example, SkyKnit created a pattern it titled “fishcock”. 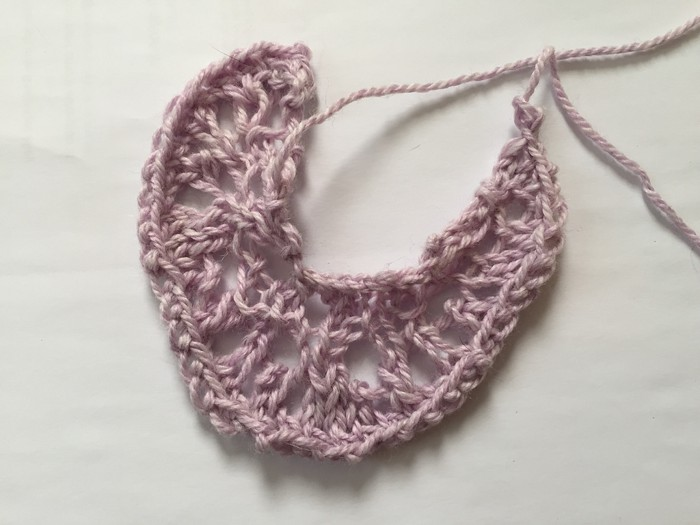 You could view knitting patterns as a dialect of computer programming languages, as they consist of simple instructions for a machine to execute. The “programs” output by SkyKnit were fraught with bugs and non-sensical errors, but debugging them led to the following gorgeous masterpieces. The next picture is the very first yarn product of SkyKnit, created by the Ravelry user citikas, 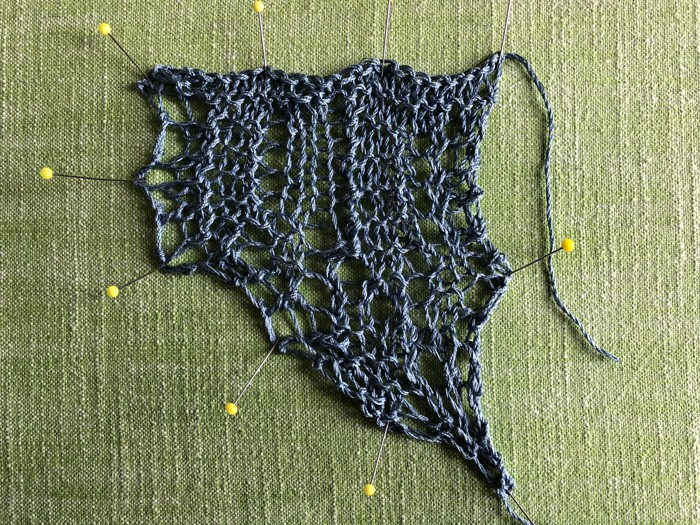 I, for one, am ready to hail my robot overlords if they provide me with clothes this fancy.

We’ve all heard people preach to follow your passion, but this is often the worst advice you can give someone.

Today is the first day of February 2019. I am going to write a blog post every day this month.