Posting on Instagram has become a science. A carefully measured exercise to maximum engagement.

Instagram was created in October 2010 by Kevin Systrom and Mike Krieger. They actually didn’t originally intend to make a photo sharing app, but a location based check-in app instead. It was called Burbn but they deemed it too similar to Foursquare, and pivoted when they realized their users were using it to share photographs.

The idea was they wanted anybody to be able to share high quality pics. With the current camera technology and some pretty good filters, it was poised for success. When Facebook acquired Instagram in 2012 for 1 billion dollars, it allowed Instagram to tap into it’s ad infrastructure and turn it into an incredibly profitable business. 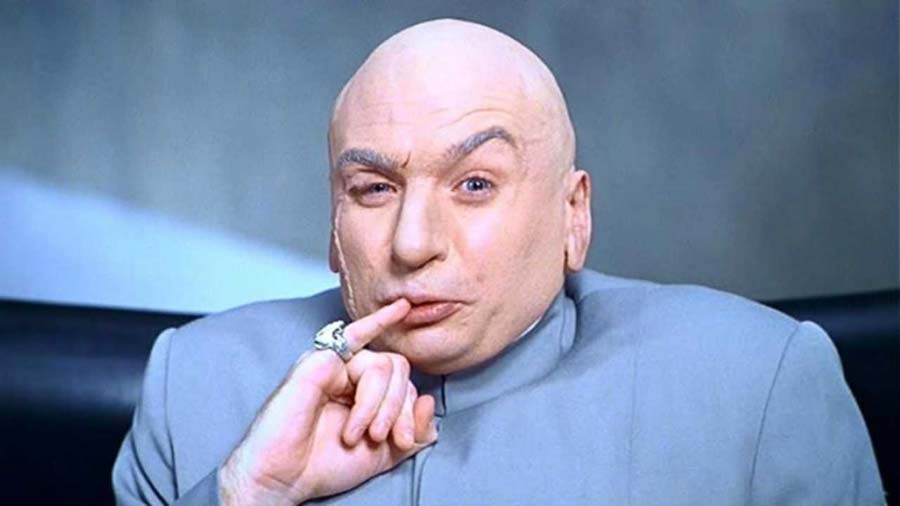 Since then, Instagram has taken on a life of its own. It’s a major platform for influencers, users that are paid to promote products. The more followers you have, the more valuable you are to companies who want to use you to reach your followers. The average cost of a sponsored post is $300, while Kylie Jenner has managed to rake in 1 million dollars per post.

It’s pretty funny though, recently an image of an egg broke the record for the most likes on Instagram. Previously that distinction was held by Kylie Jenner with 18.7 million, but @world_record_egg blew that out of the water with a staggering 52.9 million likes.

However, before you quit your day job to influence some millennials on Instagram, take a quick look at the economics of doing so. The issue with researching this is survivorship bias, a topic that seems to be a recurring theme in these blog posts. Nobody wants to talk about how they made a couple of hundred dollars as an influencer over the course of a couple years, because they see others making multiples of that for a single post. We don’t get to hear from the vast majority of those that have tried their hand at influencing and failed. And when we do hear from someone espousing the position that being an influencer is hard… it’s usually followed up with their 5 tips on how to make it as an influencer. What’s that old adage again, “those who can’t do, teach”?

According to a decade long study at Offenburg University of Applied Sciences in Germany, 96.5 percent of YouTubers don’t make enough annual ad revenue to reach the U.S. federal poverty line. Even if you do find yourself in that lucky top 3%, that only means advertising revenue of about $16,800 a year. It’s the top 1% (isn’t it always) that make the big bucks. The top 1 percent of creators garnered from 2.2 million to 42.1 million views per month in 2016, which includes the likes of Jake Paul, PewDiePie and Zoella.

Don’t take it from me, someone who has never tried to be famous online. Listen to an actual influencer share their heartbreaking story titled Get Rich or Die Vlogging.

Even though I’ve never tried to be famous, every now and then I google how to get more interaction on an Instagram post (hey I’m a needy human too). Holy fuck there are a lot of things you gotta do to optimize the number of likes you get. Here is a dramatically abbreviated list of the tips and tricks I found with 5 minutes of internet access. 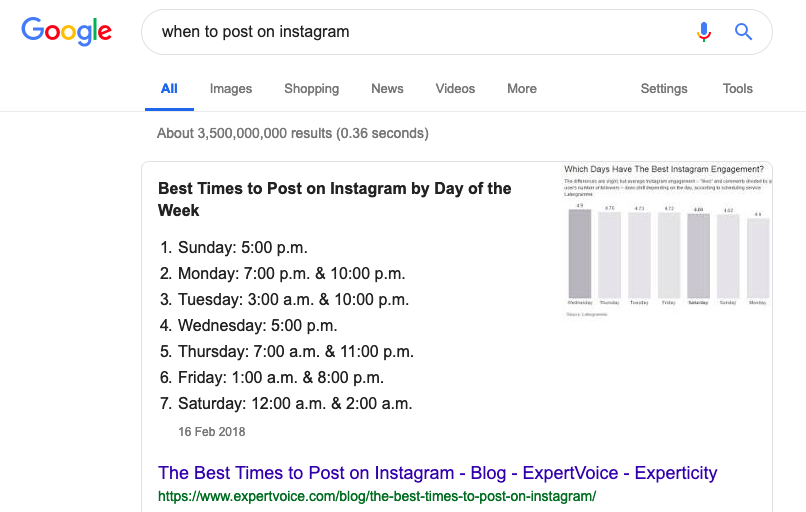 Now before you go scrolling through my feed looking for posts where I tagged people, or used hashtags, I’m going to save you the trouble and put them front and center so I can own being a self-indulgent hypocrite. In my defense though, I used to enjoy using ridiculous hashtags that no one would find. Who in their right mind is going to search “#neighborsarenotfans”.

Actually I just searched “#neighborsarenotfans”, and I’m in the only post

My current state of mind is that I am actively trying not to become an Instagram influencer. I keep my comments short, maybe a sentence tops, or an emoji or two. All comments from people shamelessly commenting garbage are deleted, and I don’t follow the majority of the tips and tricks listed above.

I use Instagram as my personal scrapbook, but I haven’t fully separated from the numbers of likes each of my photos get from my self worth. I want each post to get a bunch of likes, and if it doesn’t get over 100 I feel like it wasn’t good enough: even if I really like it myself. It’s shitty and I don’t want to feel that way, but I do. I guess I actively avoid using those tips as a justification for why my posts aren’t blowing up. It’s because I’m not gaming the algorithm, I think to myself. It’s definitely not that nobody likes me or the result of my lack of popularity. Those thoughts never cross my mind, right? It’s the classic “not trying because you don’t want the opportunity to fail because it would hurt too much”, right?

I have more than 700 followers but frequently less than 100 likes on a post. Do I notice accounts that consistently garner 300+ likes with less than 500 followers, with 20+ comments thrown in the mix for good measure? Will just calling attention to this fact make me seem neurotic to anyone reading this? If I got approached to become an influencer (why though) by a company, would I say yes? Could I even say no to money that appears to be earned with little to no effort? Fuck that’s a lot of questions I don’t have answers for.

Have an honest conversation with yourself about how much it means to you. Do you want your validation to come from a number on a screen? Do you want to obsess over likes? Remember, there are no wrong answers. Do you want to put a lot of effort into perfecting your personal brand? How much time every day do you want to spend scrolling through your feed?

There may be a million different answers, but none of them are wrong: only your answer matters.

I’m in London England this week and am thoroughly enjoying being a tourist.