In this day and age, where would we be without the maps on our phone? Well, probably not where we wanted to go.

With maps we generally arrive at our intended location. I think there is a joy in the act of discovery. The feeling that we have overcome the chaos of the modern world on our own, without assistance, is such a high. To stumble upon a busker playing our favourite song is a memory to be cherished. Even if there was a website with every busker in town and their respective set lists for the next couple of weeks, compare how you would feel happening upon it or scheduling it into your already busy day.

Personally, I don’t think that I could plan the perfect day. Sticking to a schedule, watching the time, and avoiding FOMO is a task that I don’t want to put myself up to. I prefer following a loose framework, allowing chaos to take me where it will. It’s really great when you aren’t on a schedule, less so when you are.

When I was a kid, I felt like the world was a vast place. I would get in my parent’s car at home and get out of it somewhere completely different. No matter how hard I tried to concentrate on how we got there, it was just too complicated for my young head. Even if I did cobble together something, it was based on my view out the window of a moving car, and trust me it would not hold up if I had to navigate myself. I felt like the various locations in my life existed as isolated islands, in pools of black, unknown darkness. 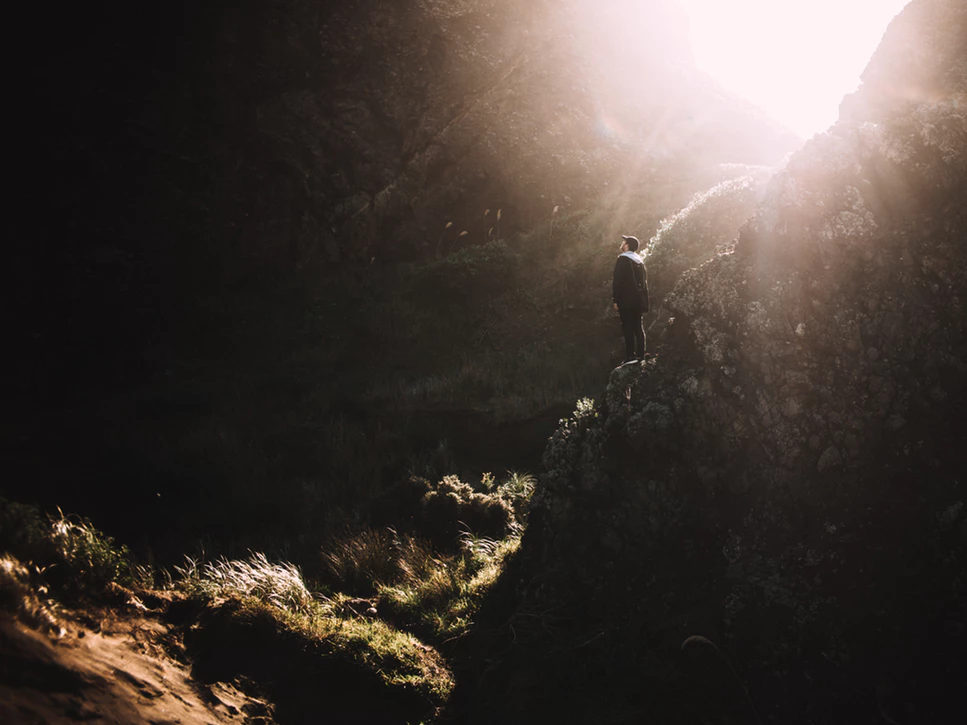 As I grew up, those disconnected islands slowly merged together, giving me a fuller appreciation of Toronto. As recently as two months ago, I walked by a school that I had visited once when I was 12 and was instantly transported back to that moment. We had arrived by car and for the entire journey my head was buried in a book in the backseat. It was about Norse Mythology and I remember excited telling my parents about all the shenanigans that Loki got up to. The school we arrived at was Royal St. George’s College, and I was applying to go there for grade 7. I didn’t end up returning, so that one vivid memory is all that I have left.

The crazy thing is that for the past 6 years my bike route to school has been one street away from that school. My path takes me along Barton Ave, going around St. Alban’s Square, before turning right down Brunswick Ave. 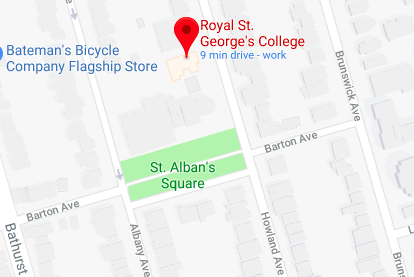 If only I had looked north up Howland one of the hundreds of times I had cycled this route, would I have caught a glimpse of RSGC. It was only two months ago when I was walking south down Howland Ave did I realize that I had stumbled upon one of my isolated islands surrounded by the unknown from my childhood. There is something incredibly fulfilling about putting two and two together after all these years.

Getting moderately lost on purpose is so much fun. I would never had had this experience by sticking to the map. I hadn’t walked on Howland before because it isn’t the best route to get between any two places in my life. I took it on a whim, probably because there was a house that caught my eye with it’s architecture.

Navigation is a skill, and can be lost if it isn’t practiced. I worry that our sense of direction will deteriorate if we continue to rely on maps for every single journey. Yes the app will be right more than you are, but I like being able to be wrong and the adventure that comes with that.

What’s up with all these bronze statues?